Candoco Dance Company is a leading UK repertoire company of contemporary dancers motivated by a shared belief that artists with different abilities, perspectives and experiences enrich our art form.

Annie was a full-time company member with Candoco from 2008-2014. As a company dancer Annie created original work with commissioned choreographers, touring around the world, and lead a huge range of learning & creative projects for diverse groups of dancers of varying ages, abilities, and levels of experience.

Annie now maintains her connection with Candoco as a Candoco Associate Artist, frequently facilitating classes, intensives and workshops at home and abroad, and leading morning class for the professional touring company and sessions for Cando2, Candoco's youth company.

As a company dancer Annie devised & performed in the following works:

While dancing with Candoco Annie also performed in the Beijing Olympics handover ceremony in 2008, the London Paralympic closing ceremony in 2012, at Duckie at Royal Vauxhall Tavern, and in a re-staging of Rafael Bonachela's And Who Shall Go to the Ball?, filmed as a GCSE dance study resource.

You can find an in-depth archive of current & past works, photos & video on Candoco's website by clicking here 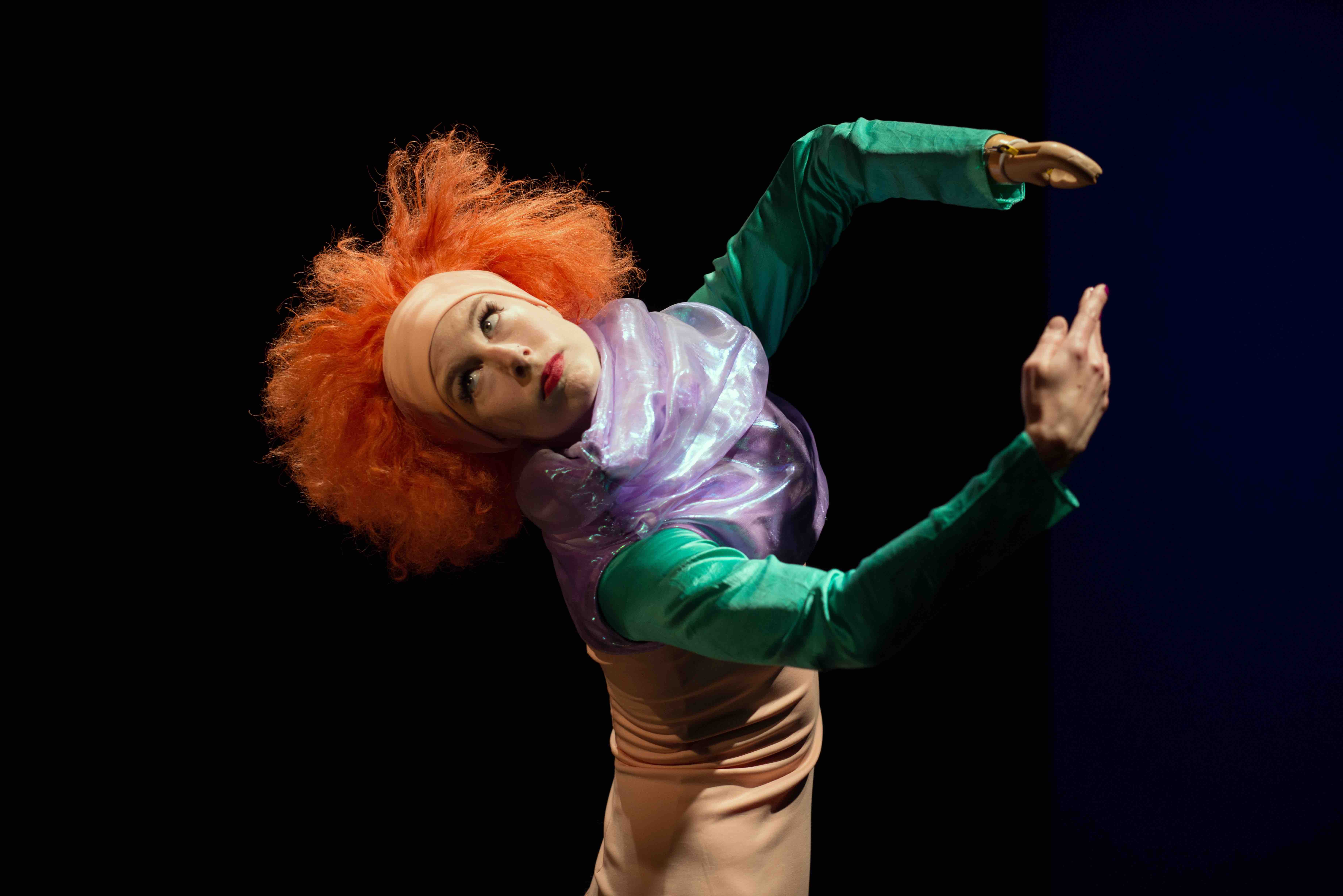 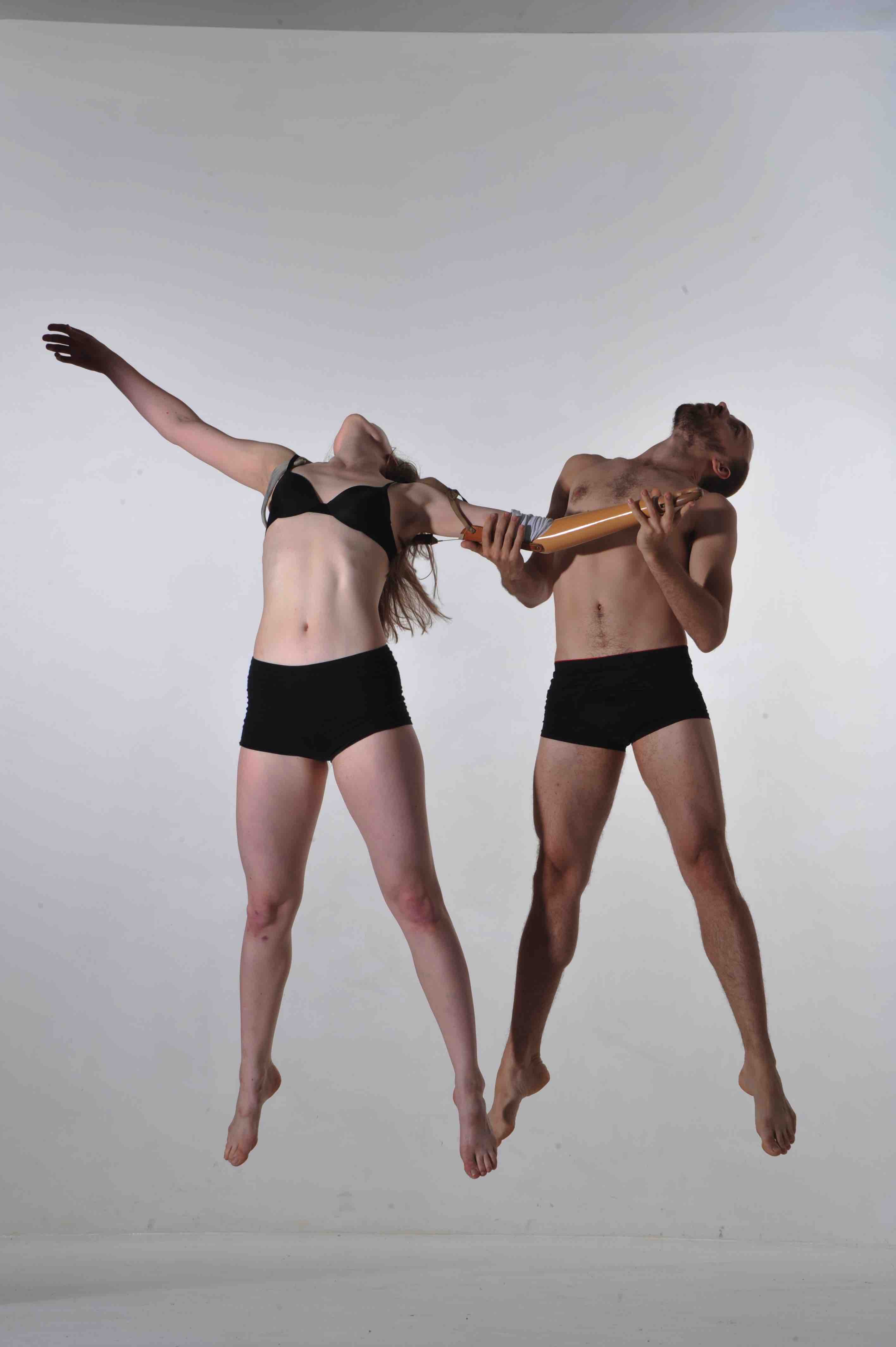 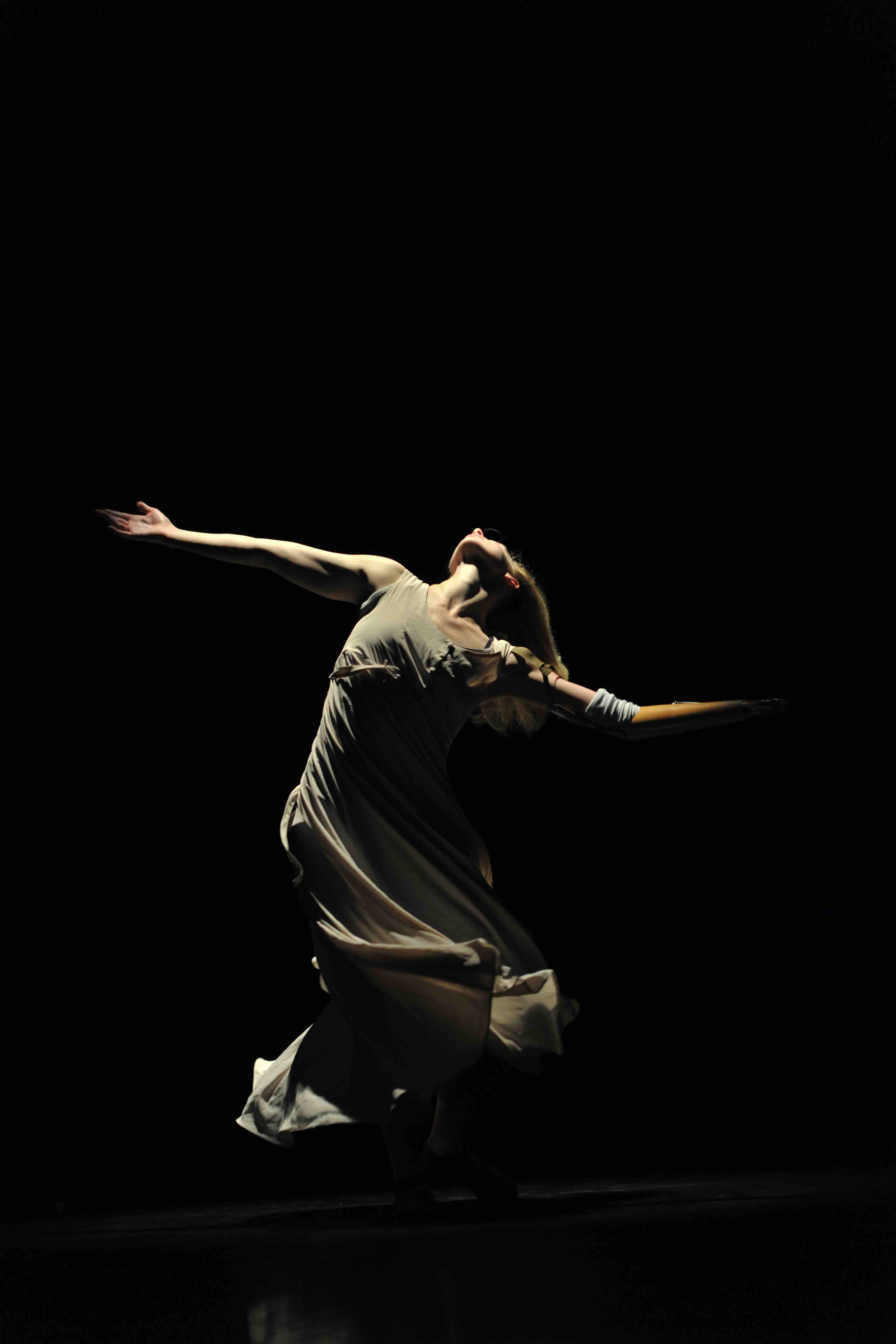 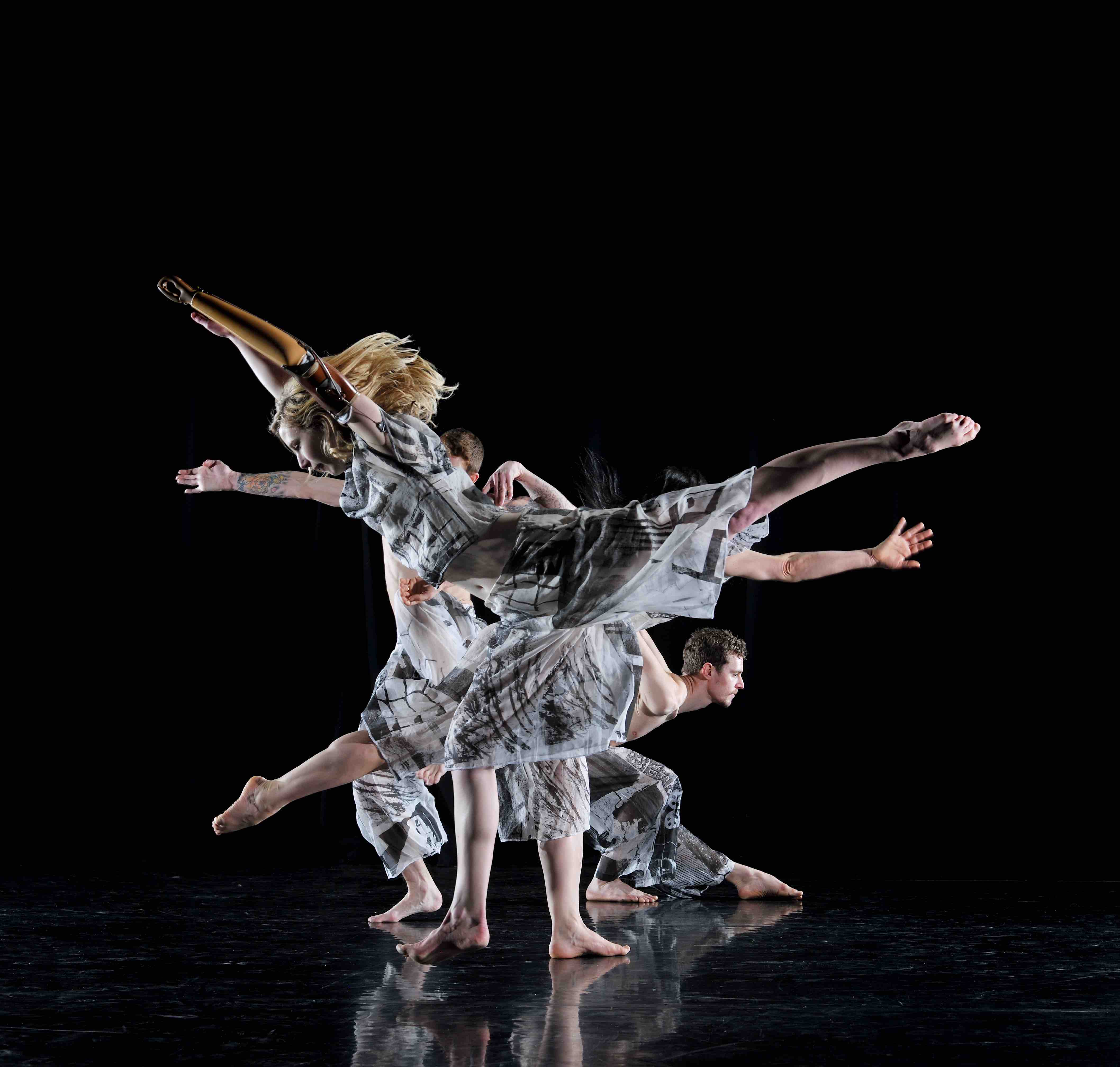