Premiered in 2016, SUNNY is a work for 10 dancers made in collaboration with producer, musician and performer Awir Leon. Emanuel Gat together with Awir Leon created SUNNY as a multi-layered event, juxtaposing a live musical concert with a vibrant choreographic exploration. An explosion of ideas, SUNNY is a flowing free-form merging new sounds with an in-depth questioning about contemporary choreographic possibilities.

“SUNNY by Emanuel Gat is a blast of pleasures. Gat is one of the rare artists of the moment who puts forwarda notion or research. His writing is a continuous flux of of new sensations. Together with Awir Leon on stage, SUNNY offers some of the most beautiful sequences of the season. The richness of composition, the intelligenceof changing moods and colors, renders SUNNY a choreographic miracle.”

"Emanuel Gat delivers a master piece, SUNNY, echoing Marvin Gaye's song around which Awir Leon builds in live the musical unfolding of the piece. Gat stayes loyal to his way. Beyond the dance itself ,which evolves freely to the point of virtuosity, its a piece tainted by the relations created between the dancers. Stretches of silence, costumes, games, piercing looks and bursts of laughter create a world overflowing with youth and cheerfulness." 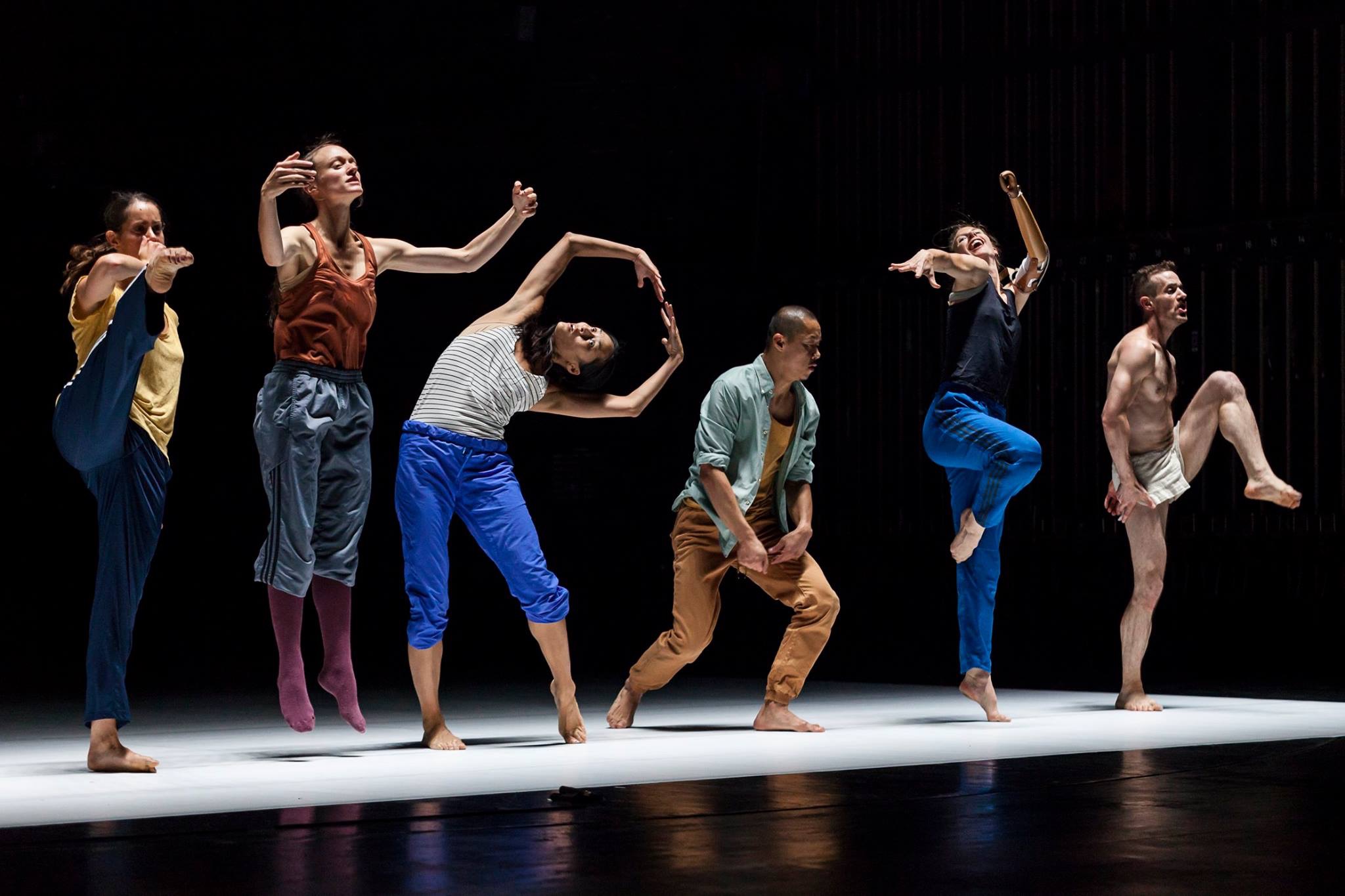 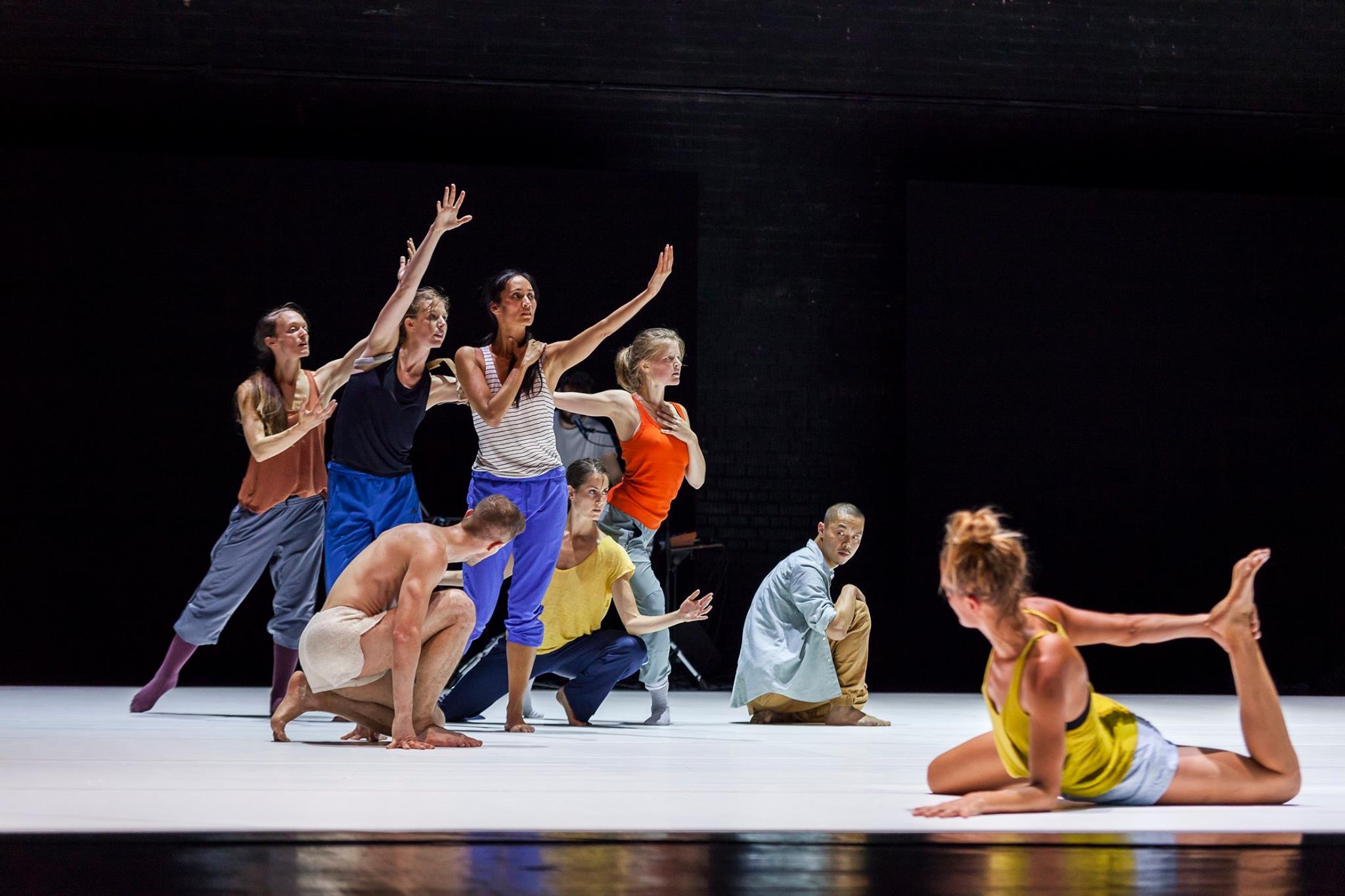 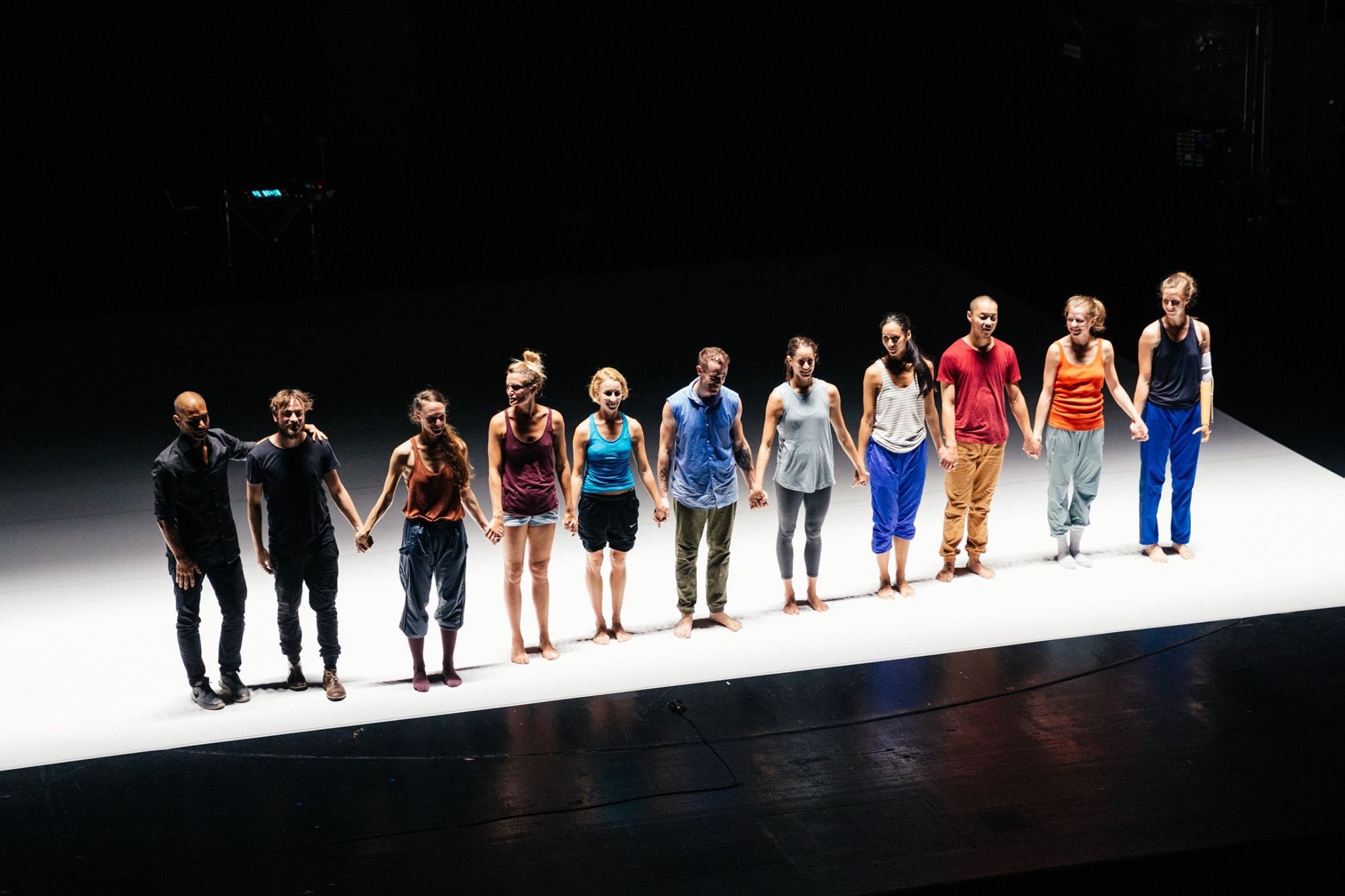